3 new koalas together in Noosa NP 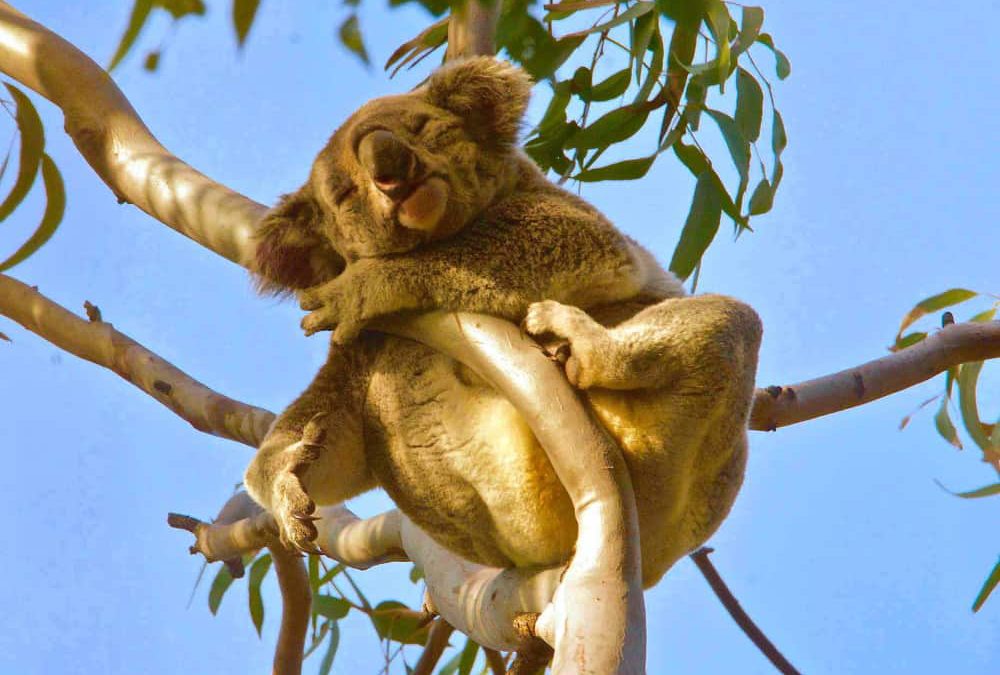 Seventh day out of 10 of posting the story and photos of a beloved wild koala and others from Noosa National Park (NNP), before International Wild Koala Day on May 3rd, 2020. 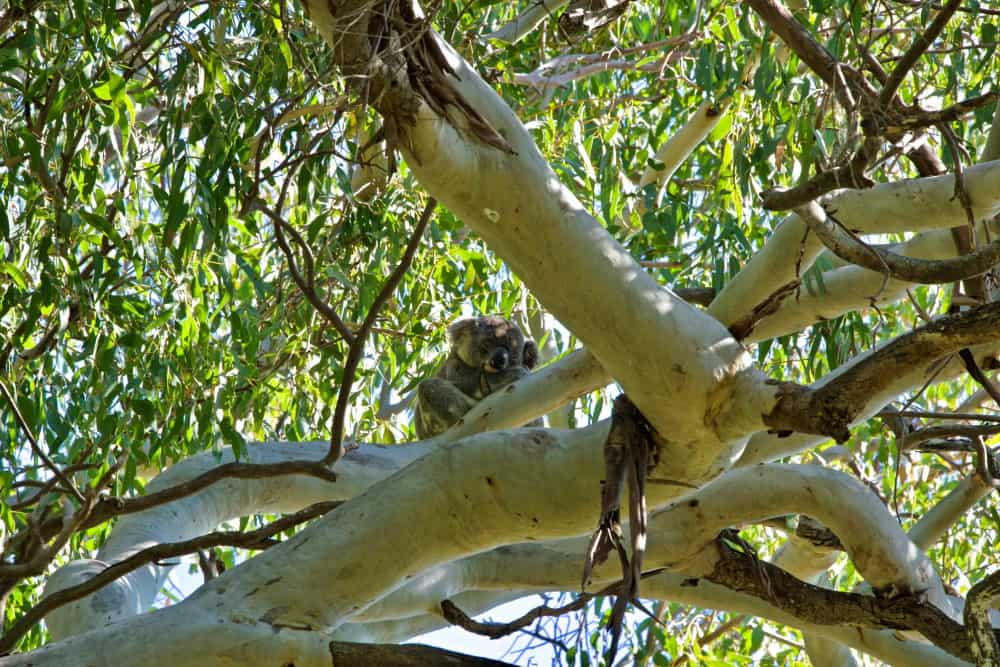 Then Allegro showed up multiple times around TTB, on 03-04-05/08, Teadoro also showed up on 05/08, impossible to miss him with his 4 stars on the right hip and his very distinctive nose pattern. 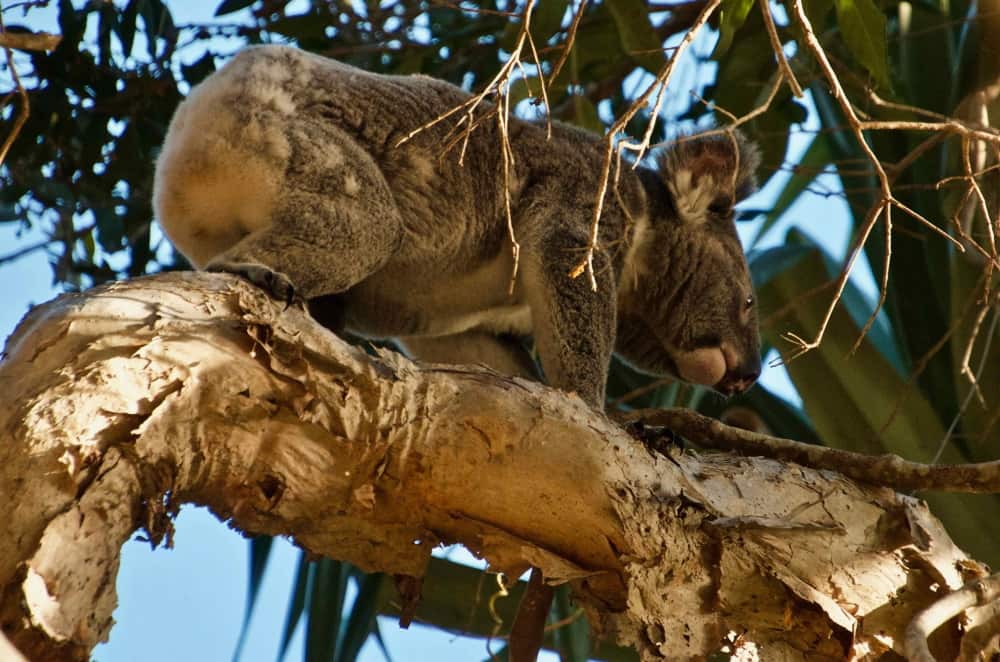 The newcomer of 02/08 was seen at Boiling Pot on the ocean side on 14/08 and I called him Boice (or Boise) old French name derived from bois meaning woods.

When I have the privilege to give names to koalas I try to give them names starting with the first letters of the place where they have been spotted around: Boice for Boiling Pot, Teaboy and Teadoro (which means ‘I adore you in Spanish’) for Tea Tree Bay…

Boice had some missing fur and some sort of growth on his left lower back. We’ve been on standby to try to rescue him to have him checked up, but unfortunately he has been elusive so far. He was possibly spotted at Laguna Lookout very recently and did seem in good shape.

On 20/08 Teadoro was again spotted at TTB on the ocean side and on 23/08 after the little bridge.

A friend of mine who walks the Coastal Walk almost every afternoon told me that on that late afternoon she saw and heard a fierce battle between 2 koalas. Interestingly the day after we saw 3 koalas on 24/08:

The question is who were the 2 koalas fighting the day before? 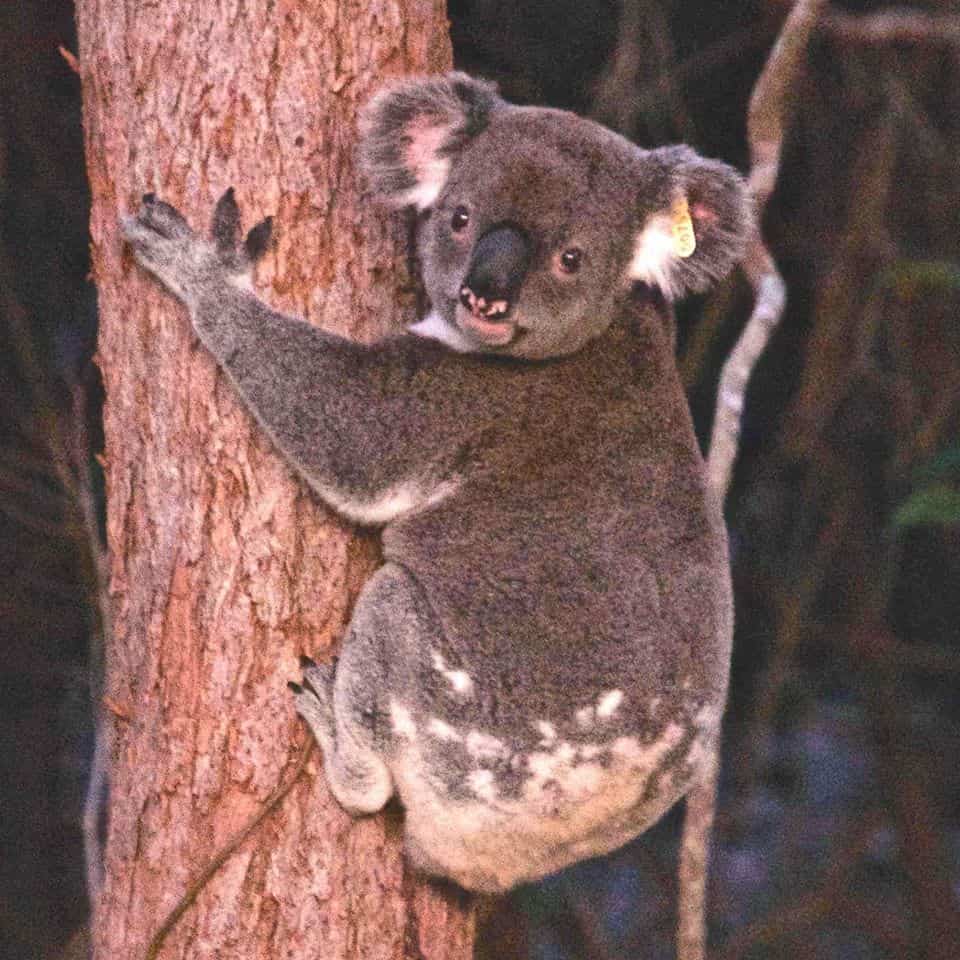 My theory is that it could have been Teadoro and Allegro who retreated out of reach from Teadoro in Dolphin Point. Or could it be Teadoro and Denzel who retreated to the Service Road at the back of TTB? We’ll never know but one thing is profiling that Teadoro was trying to get the status of boss of TTB (alpha male?).

A few photos have been added of beautiful and sometimes unexpected scenes that can be seen around Tea Tree Bay.

Tomorrow we’ll have a look at what happened to our 5 newcomers Bumpy/Zahra, Allegro/Doncaster, Teaboy, Boice and Denzel, cohabiting with Teadoro.

Enjoy the photos and another beautiful day and see you again tomorrow for photos of day 8 where I’ll cover some more exciting sightings.