Wild Koala Day 2018: Homes For Everybody 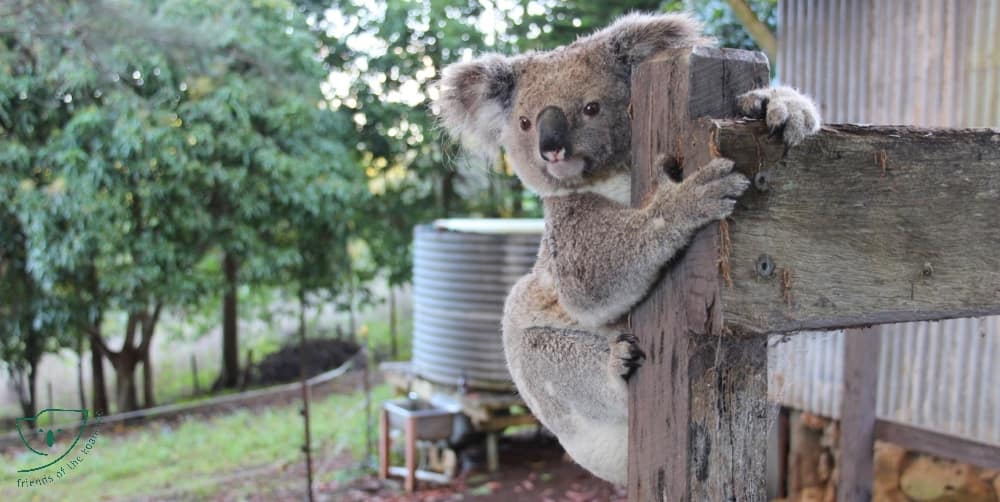 Around Australia there are many examples of suburbs and towns where koalas live due to sensitive development and good town planning.  These places are also great places for people to live, with beautiful scenery, open space to play or keep fit, thriving economies and excellent re-sale value.  The link between nature and human health has been well documented, with benefits for physical, mental and social health. 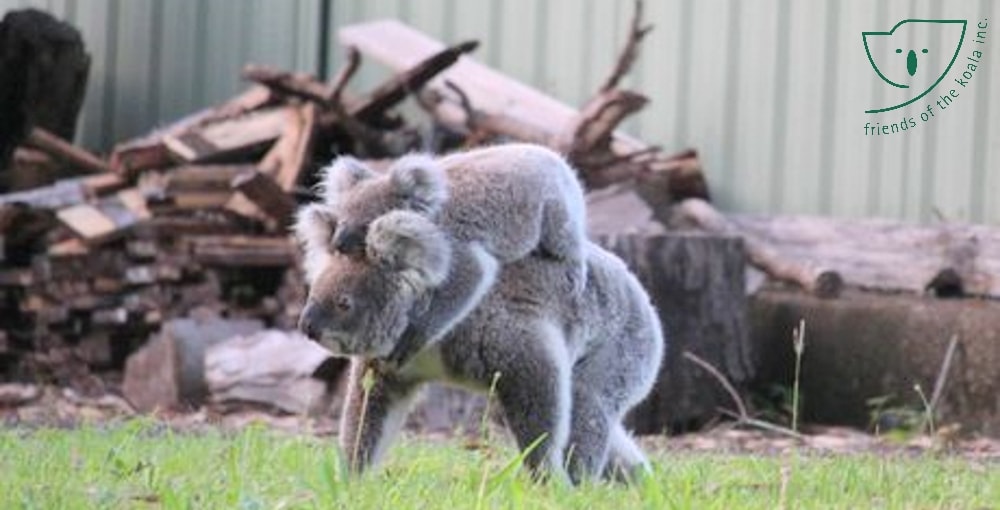 Some examples of towns and suburbs where koalas live due to sensitive development: 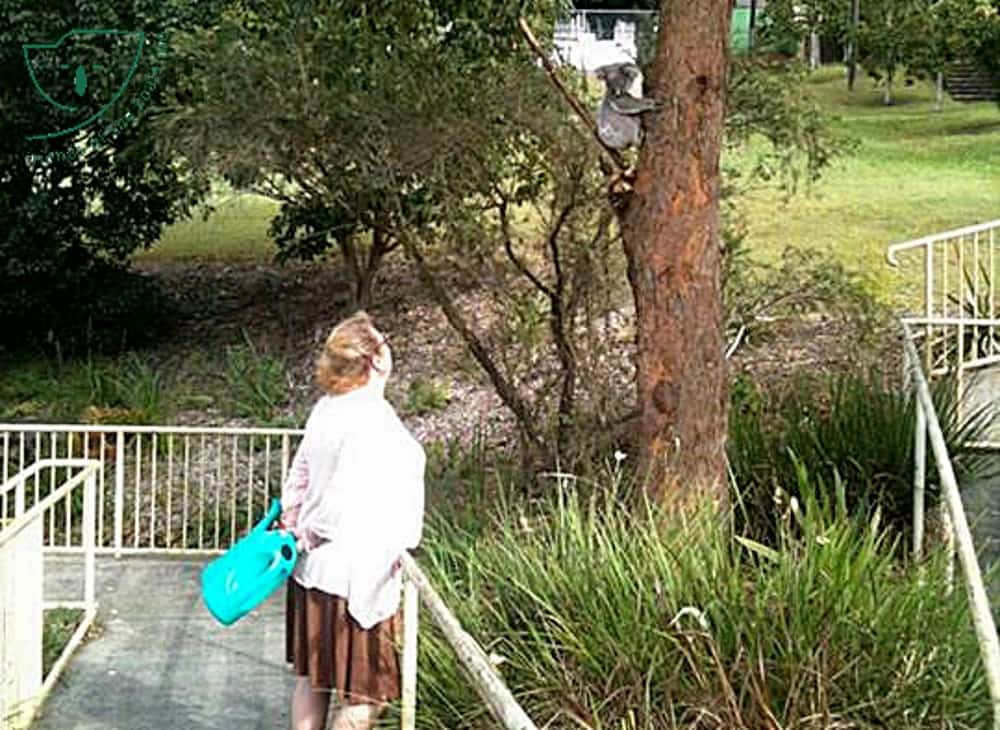 But sadly, most suburbs are a death-trap for koalas. New developments often cut down 99% of a koala’s home, leaving only ten or fifteen trees “for the koalas”.  That is not enough. That koala is then forced to cross roads and backyards every day just to get food. Cars, trucks and dogs kill koalas at a higher rate than they can breed.

Koalas need more forest than we think. In the dry woodland of the You Yangs in Victoria, a single male koala requires over 20,000 mature eucalyptus trees to live. Thousands of hectares of forest are required for a thriving colony of koalas.

But in south-east Queensland and northern NSW koalas can live in smaller pockets of forest. Researchers from University of Queensland found that retaining 30% of forest cover and creating safe highway crossings will maintain healthy koala populations, particularly where larger areas of forest are connected by continuous corridors.

It is possible to save our koalas and have a good lifestyle.  In fact, saving our koalas might ensure our good lifestyle – they are worth around $3billion annually to the Australian economy.

So how can you help the koalas that live with you?

Before buying a house, look for:

Questions to ask your local council: 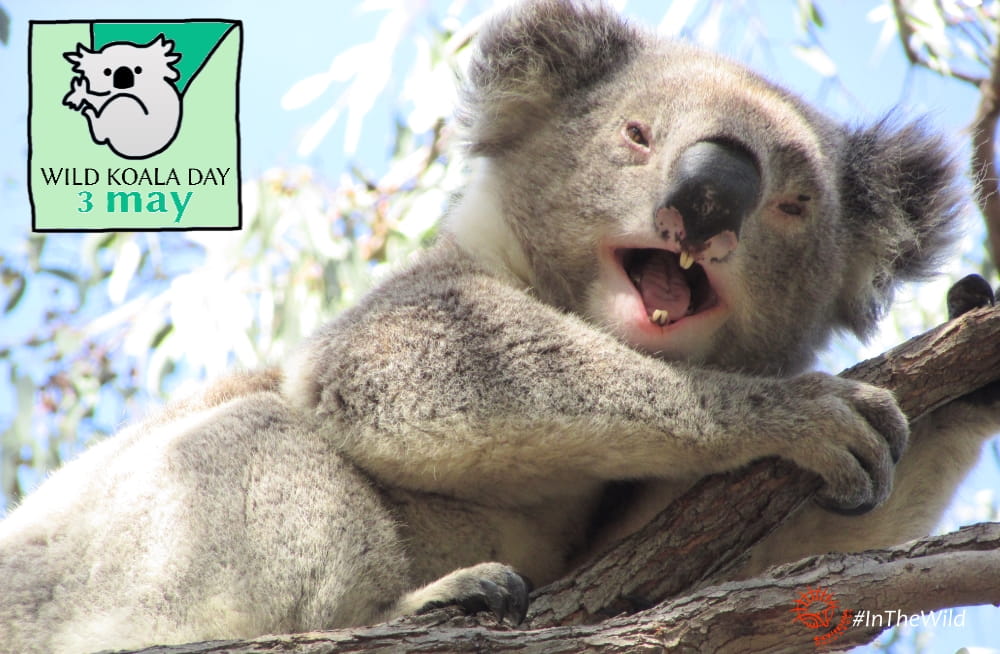