STATEMENT: Relief For Koalas & Other Wildlife in Gympie 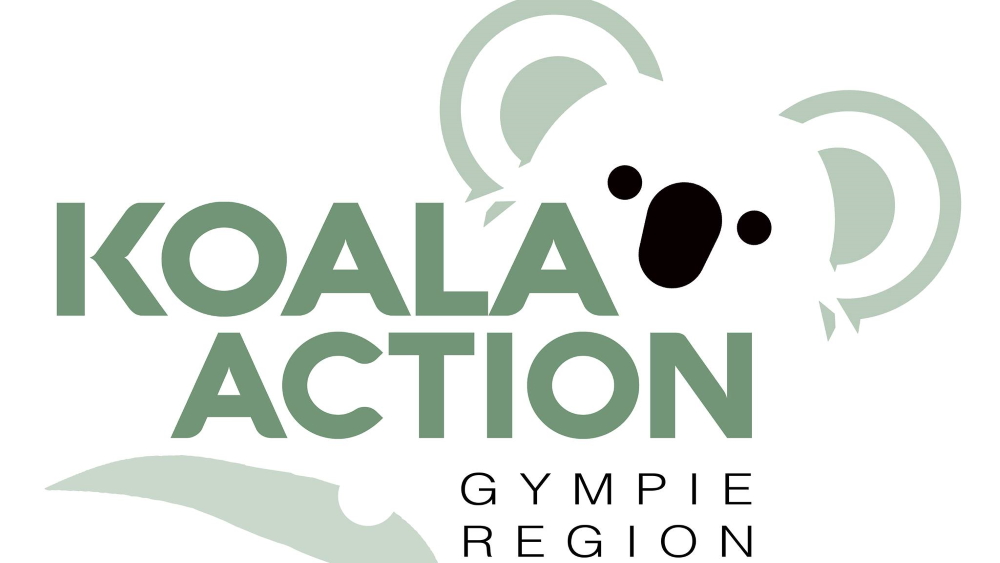 Published in the Gympie Today newspaper as a Letter to the Editor:

FINALLY, RELIEF FOR KOALAS AND OTHER WILDLIFE

Many in the community will recall the shock decision of the then newly elected Council, just before Christmas 2020, repealing the same protections that had been introduced just 10 months prior.

Sadly, when the repeal motion suddenly appeared on the December 2020 meeting agenda, the Council ignored the pleas of the community and the State Government to defer that decision to allow for more consideration and consultation.  The consultant’s report to that meeting was alarming, containing significant misinformation and omissions.  Most glaring was the incorrect statement that TLPIs could not be amended.

Following this, Koala Action Gympie Region (KAGR) and other local environmentally focussed groups commenced a long campaign to have Council or State reintroduce protections for our region’s koalas and other threatened species and places.

The initial repealed TLPIs were supported by extensive work from professional council staff, proofing of data and production of clear, concise, and accurate mapping. The Report to reintroduce these protections confirms the integrity of the original data and mapping, and the years of hard work by dedicated staff.

Finally, Council have stepped up, as their report says, to address ‘the gap in Council’s current planning scheme’, bringing us into line with other Councils, State and community expectations, that we have local planning instruments to protect our region’s significant biodiversity.

This report says the new TLPI will inform Council’s biodiversity policy position going forward into the new planning scheme.  We encourage everyone in the community to have their say, when public consultations begin.   As a growing region we need a new Planning Scheme that helps us deal with growth in a sustainable way that preserves our natural environment and what we value.

I thank all my KAGR members, other environment groups and the many residents who have supported us during this campaign.