A Koala Story from Queensland, part 3 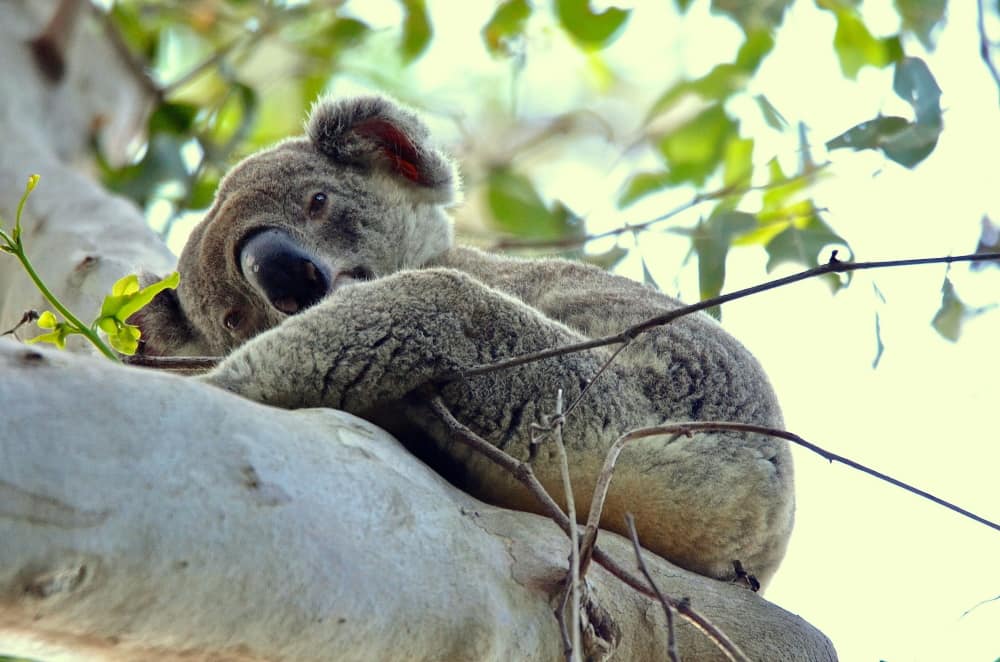 Third day out of 10 of posting the story and photos of a beloved wild koala from Noosa National Park (NNP), before International Wild Koala Day, May 3rd, 2020. 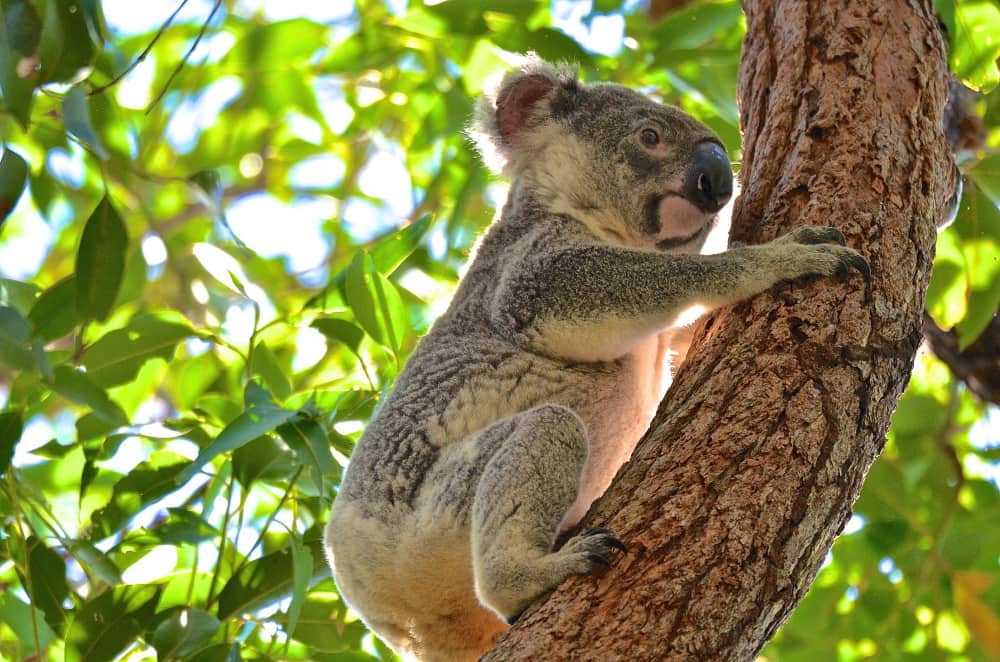 Again all the photos here were taken at Tea Tree Bay, mostly in his preferred territory, around post #4 in the clearing that joins the Coastal walk to the emergency service road, apart from the ones from 29/12 where he adventured in male Cuddles’ territory. But Cuddles was a nice bloke and did not mind too much of a company, even considering he had cheeky female Koolah and newcomer, gorgeous Aggie around him. Although this made Tea Tree Bay a bit crowded!

Mornington is seen very active on these photos and moving around his tree during daylight, looking for the fresh leaves around the top of his tree. His forehead and top of the head are a bit bumpy which makes him rather recognisable. Did you spot the photo where his beautiful curly fur can be seen? 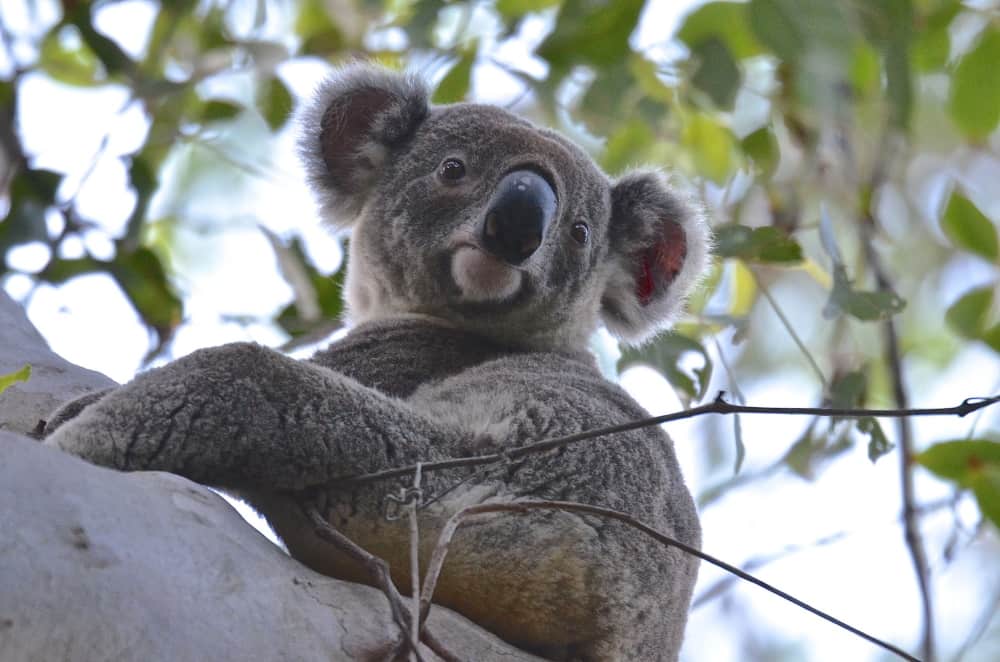 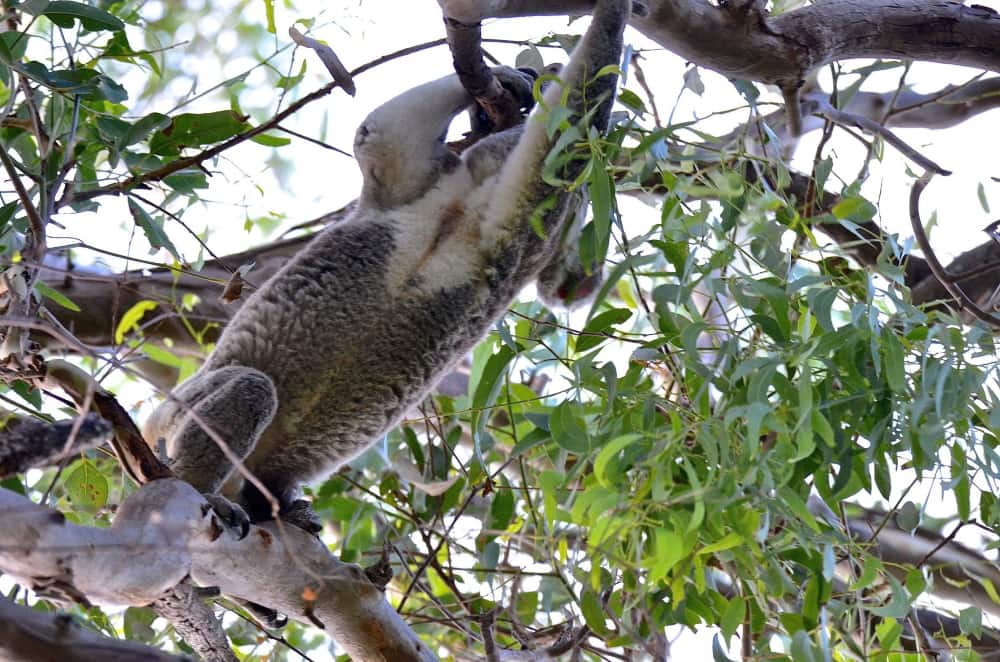 You can still see the hint of a red tag in his left ear and again the marks on his back where he was shaved for his examination at AZWH.

Did you notice on the pictures that his hind paws don’t look the same as the front paws?

The Koala’s paws are specially adapted for gripping and climbing. Rough pads on the palms and soles help it to grip tree trunks and branches, and both front and hind paws have long sharp claws. (see the attached picture showing the difference) 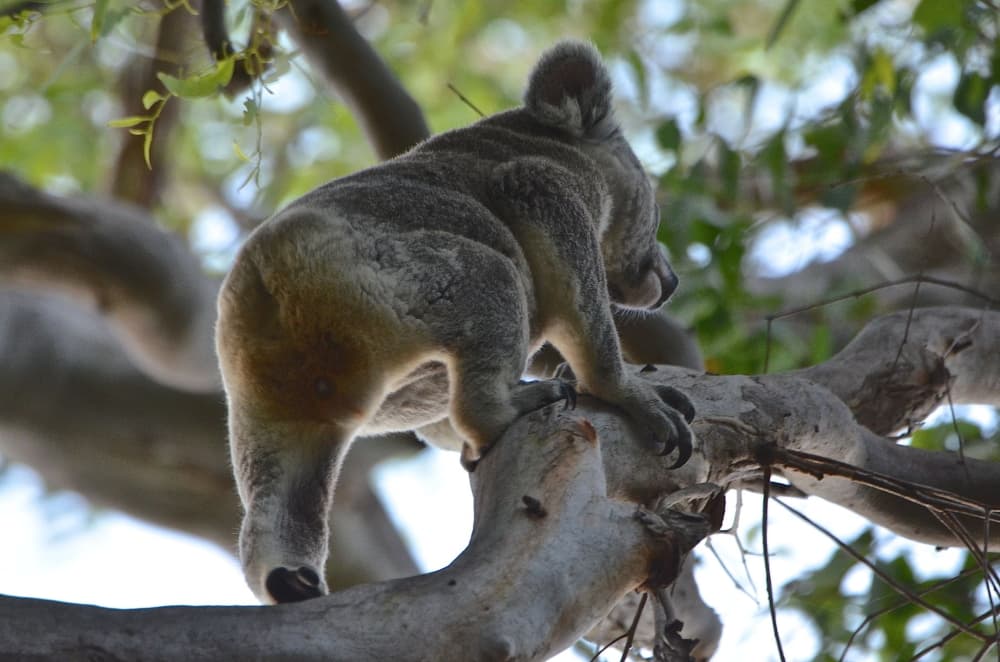 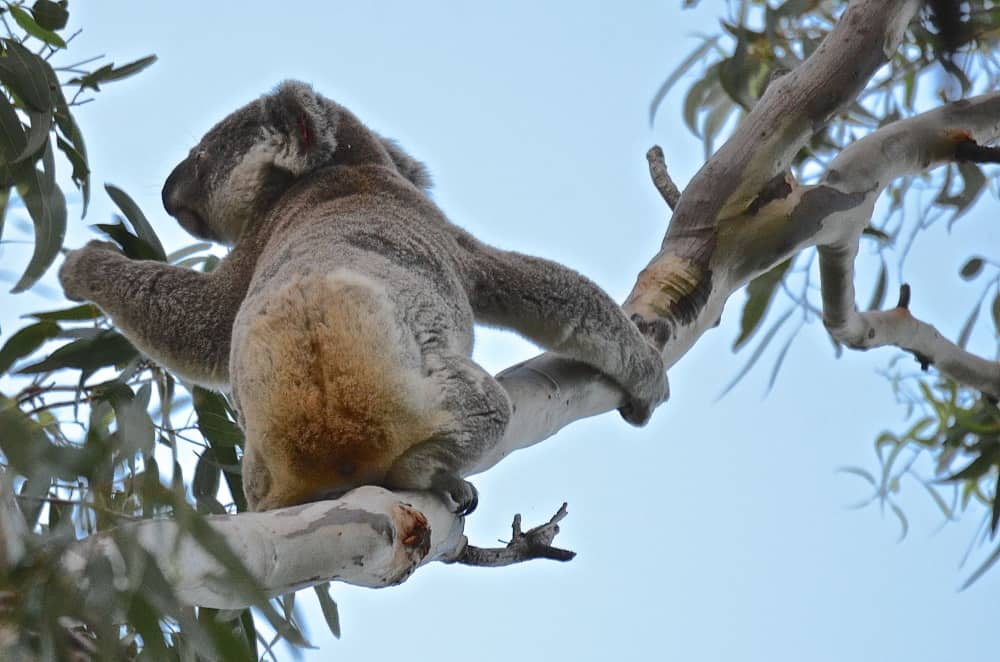 Each paw has five digits; on the front paw, two digits are opposed to the other three–rather like a human’s thumb–so they are both able to be moved in opposition to the other three. This allows the Koala to grip more securely. Distinctive parallel Koala scratch marks on tree trunks are due to this particular characteristic.

On the hind paw, there is no claw on the biggest digit, which is opposable to the others for gripping. The second and third digits are fused together to form a double-clawed digit, which is used for grooming purposes, such as for removing ticks. Did you also know that too many ticks on a koala can lead to anaemia?! 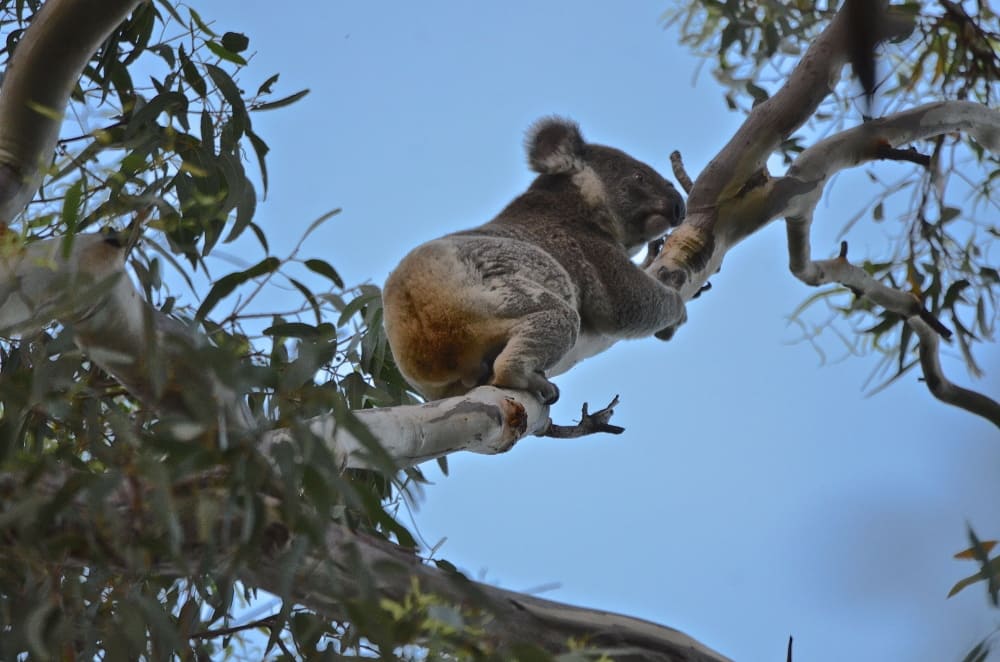 Hoping that some of you could learn a bit more about our furry friends.

Have a beautiful day and see you again tomorrow for photos of day 4. 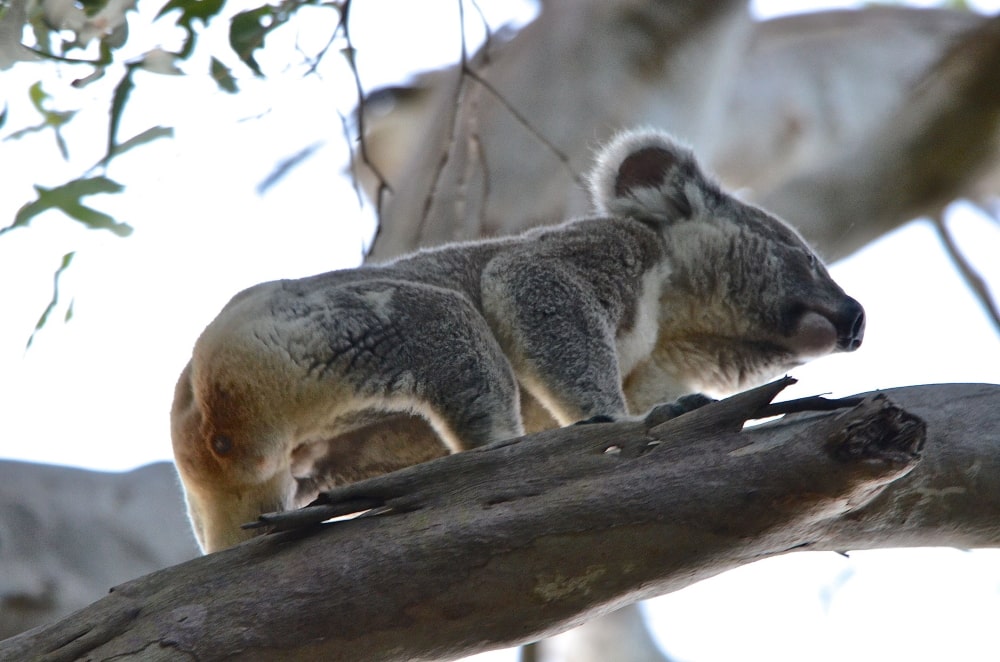