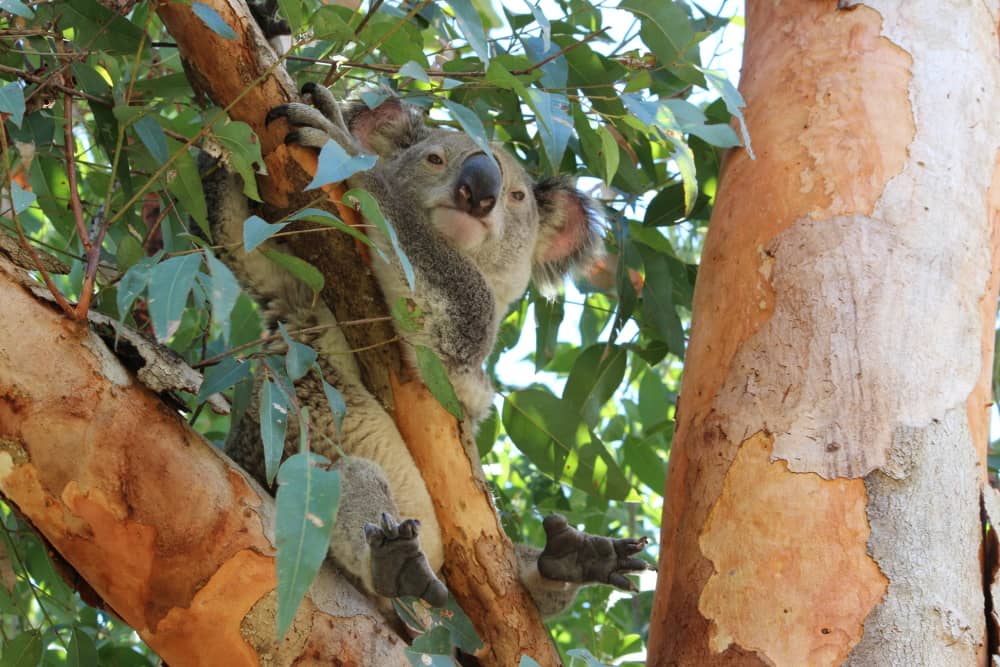 Gympie Regional Council have announced a last-minute decision to repeal two Temporary Local Planning Instruments that will lead to wholesale clearing of koala habitat, to be heard at this week’s council meeting on December 9. Local conservation groups are in shock.

Koala conservationist Robyn Jackson said that the community is up in arms over the removal of the TLPI protections that were intended to remain in place until environmental provisions were incorporated into the Planning Scheme as part of the proposed Amendment Package 3. This Amendment Package would also allow for the community to have their say on the proposed environmental provisions and allow for changes to be made based on community feedback.

“We can’t understand why this decision is being rushed through against community wishes,” said Ms Jackson

“Council have given us no time to respond,” she said.

“The Gympie community are concerned about our koalas and very distressed over this decision.”

“This Southside Local Development Area has a healthy koala population, and this Council wants to sign their death warrant.”

“Concerns are that developers are ready to jump on this opportunity to clear land as fast as they can.”

“Repealing the TLPIs removes the community’s right to have their say on land clearing in the area. We are lucky to still have some great natural assets, good koala populations and pristine waterways in the Gympie region and we don’t want to spoil this by good habitat destruction.”

“Basically, it will mean that developers can clear any lot across the region with no regard to its biodiversity values or habitat, and Council have no opportunity to consider the clearing.”

Ms Jackson said that after 5 years of hard work from Councillors, council staff and extensive community consultation, everything is being overturned in a week.

David Rowland from Australian Native Animal Rescue and Rehabilitation Association (ANARRA) agreed with Ms Jackson and said that Gympie region supports a wonderful variety of native wildlife including koalas that are important to the koala population of Queensland as a whole.

He said “appropriate habitat is important for all of our native wildlife and as rescuers and carers they are well aware of the need to manage these biodiversity requirements in a sensible way.”

Koala Action Gympie Region was formed by local residents in 2015 and advocates for koalas at local, state and national level. The group was one of the 23 leaders in koala conservation quoted recently in national and international media.